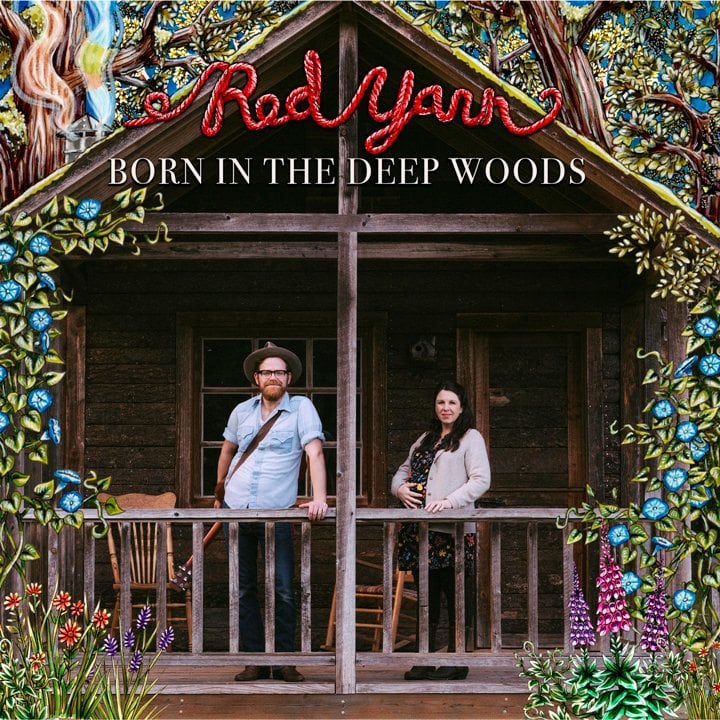 Born in The Deep Woods

Red Yarn is a Texas-born, Oregon-based family performer who weaves folksongs and puppetry into engaging shows for all ages. With his energetic performances and lush folk-rock recordings, Red Yarn reinvigorates American folklore for younger generations. Born in The Deep Woods is the third in his “Deep Woods” album trilogy.

Our product reviewers had this to say about Born in the Deep Woods:

“A quick way to describe Red Yarn is to say he is like Dan Zanes’ more boisterous younger cousin; however, that really sells him short. Red Yarn (aka Andy Furgeson) does shares Zanes’ interest in revitalizing traditional tunes for young ears (Zanes fans might recognize “Mr. Gamble” and “Crawdad” on this CD) but Red Yarn’s rootsy music exudes a splendid spirited vibe that certainly stands on its own. For example, he gooses up “Old Mother Goose” into a driving rock number, while “Mockingbird” grooves to a thumping bluesy beat. Full of wonderfully rambunctious rustic music, Born In The Deep Woods is a great album for the whole family to enjoy. Red Yarn also gets bonus points for mentioning in the song credits the various traditional tunes that are woven into the tracks.”

Suggested Retail: $$13 For Ages: For Ages 3 to 8 www.redyarn.bandcamp.com
Nappa Awards Winner 2017
Share this...
Don’t Miss Out On The Fun
Sign up for our ENews and be the first to know the latest on toys & family must-haves, giveaways & gift and play ideas!
Follow Us On Instagram #PlayLearnConnect
This swaddle and bodysuit included in the Newborn