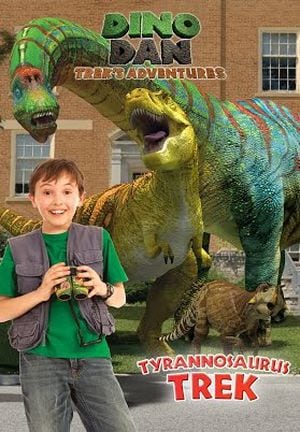 Trek learns that he can see dinosaurs just like his older brother Dan!  His first dino experiment is to find out whether the Albertosaurus hunts in packs or on its own. Learn about how dinosaurs lived and thrived in the prehistoric era in these five dino-rrific adventures!

Why we like it: I was unfamiliar with this show and found it very engaging. Most young kids love dinosaurs at some point in their early lives and this show which features the younger brother of Dan, Trek, offers a lot of dinosaur exploration. I even learned some new things.

$12.99
For the entire family
www.NCircleEntertainment.com.

Nappa Awards Winner 2014 Gold
Share this...
Don’t Miss Out On The Fun
Sign up for our ENews and be the first to know the latest on toys & family must-haves, giveaways & gift and play ideas!
Follow Us On Instagram #PlayLearnConnect
A sleek line of contemporary natural-hair dolls, c