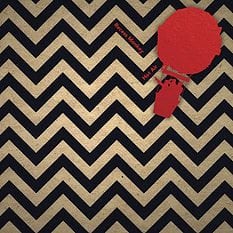 This prolific touring band at the top of the national independent family music scene, launches their 12th studio album. The package includes 2 discs: a CD with 15 original songs and a DVD weaving these songs into an animated, magical story of airborne discovery. The hi-fidelity analog sound of Hot Air arrives by way of producer John Vanderslice and his Tiny Telephone studio. The video includes original animated art with live action.

Why we like it: The ever-prolific Seattle band continues to craft fun and engaging songs on their 12th CD. Hot Air soars through tunes that hold a sunny, Beatles-like quality. Particular favorites are the funky “Thunder & Lightning” and the comical “Get Your Ticket,” with its sideshow carnival vibe – and Star Wars fans will certainly get a kick out of “Oh, Lando.” As an added bonus, the band has included a DVD companion to accompany the CD.

Suggested Retail: $$16 For Ages: Ages 5-10 www.recessmonkey.com
Nappa Awards Winner 2015 Silver
Share this...
Don’t Miss Out On The Fun
Sign up for our ENews and be the first to know the latest on toys & family must-haves, giveaways & gift and play ideas!
Follow Us On Instagram #PlayLearnConnect
Check out our new Baby Bundle Gift Guide. Features