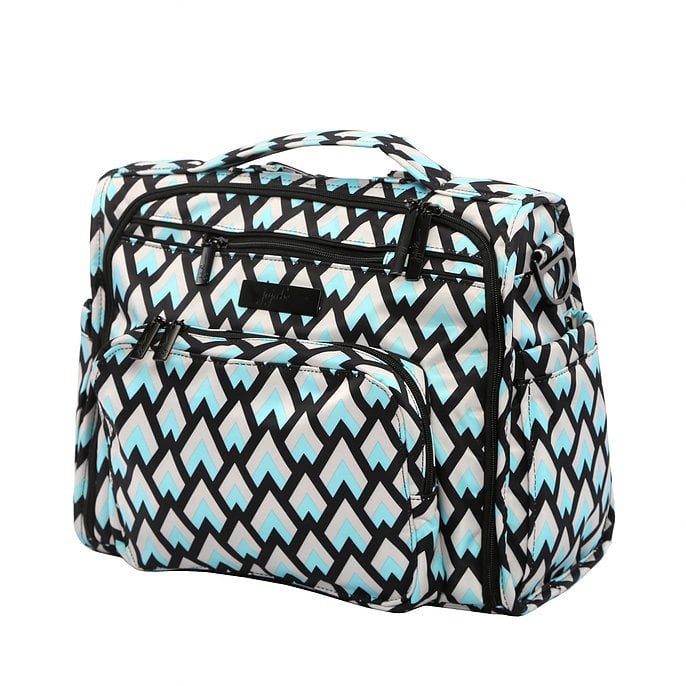 Ju-Ju-Be’s Be Classy Diaper Bag is one of the popular brand’s most sought after styles.  Ju-Ju-Be strives to create bags that happen to also double as a diaper bag – bags for moms on the go who worry about spills and style.

Why we like it: This is a super stylish diaper bag with a compartment for everything you can think of. The changing pad is made with memory foam making diaper changes on hard surfaces much more pleasant. However … the big plus for me is that it’s machine washable!

Suggested Retail: $$180 For Ages: For Expectant parents and parents www.ju-ju-be.com
Nappa Awards Winner 2016
Share this...
Don’t Miss Out On The Fun
Sign up for our ENews and be the first to know the latest on toys & family must-haves, giveaways & gift and play ideas!
Follow Us On Instagram #PlayLearnConnect
The tale of compassion and resilience that teaches