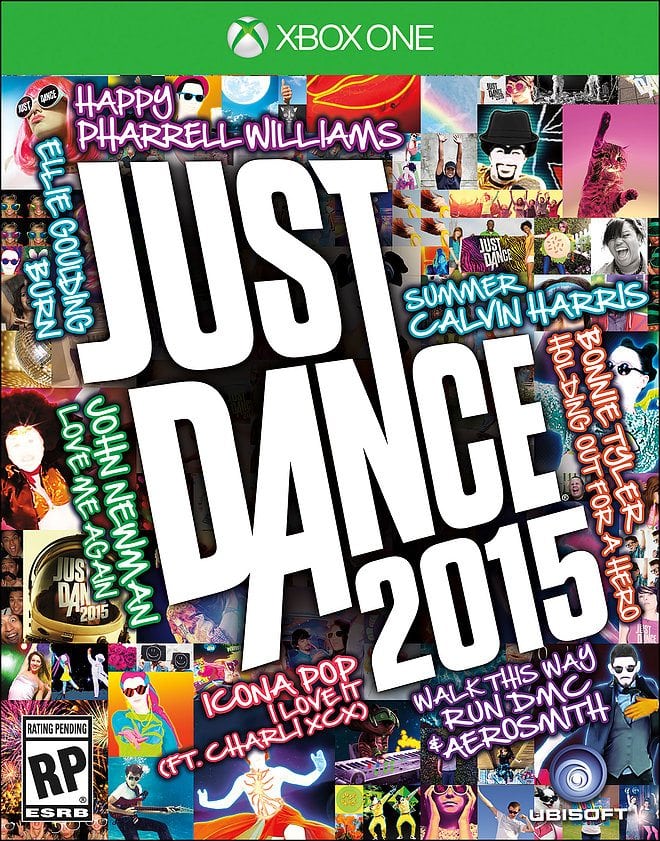 Ubisoft’s Just Dance 2015 is the latest installment in the best-selling dance game franchise. With more than 40 current hit songs and throwback favorites, everyone in the family will want to get up and dance! Just Dance 2015 has become a cultural phenomenon recently winning the Teen Choice Award for “Choice Video Game” and its fourth consecutive Nickelodeon Kids’ Choice Awards for “Favorite Video Game.”

Why we like it: Hot moves and hit tunes make ya wanna dance! Just Dance 2015 added a “Community Remix” feature that allows players to record their best maneuvers—great way to share new dance moves (or lack thereof) virtually with others.

Suggested Retail: $$39.99 For Ages: For The Entire Family www.just-dance.com
Nappa Awards Winner 2015 Silver
Share this...
Don’t Miss Out On The Fun
Sign up for our ENews and be the first to know the latest on toys & family must-haves, giveaways & gift and play ideas!
Follow Us On Instagram #PlayLearnConnect
This swaddle and bodysuit included in the Newborn