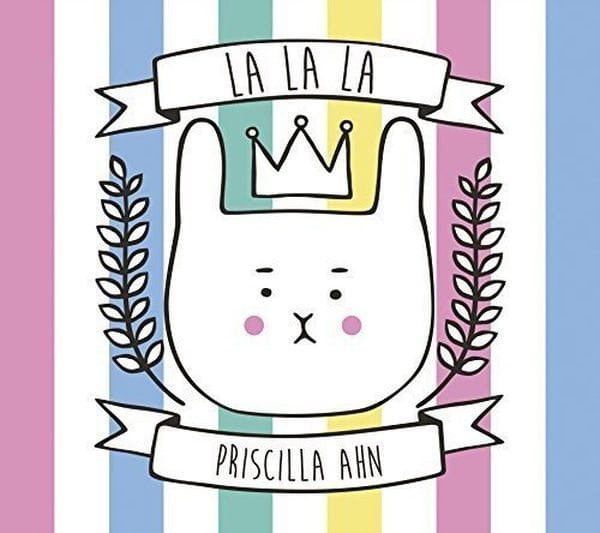 Ethereal-voiced folk-pop musician Priscilla Ahn offers whimsical, playful, and loving songs, including “Body Sounds” (“Hey, you got a nice belly bongo/ It likes to go wherever you go”), “Dust Bunny” (which provides reassurance for scary times) and the soothing “Desert Lullaby.” LA based Ahn has toured around the globe and who wrote the theme song for the Oscar-nominated 2014 animated film from Studio Ghibli, “When Marnie Was There.”

Why we like it: La La La is la, la, lovely. Priscilla Ahn is a Los Angeles-based singer/songwriter who became a mom in 2015. Her first children’s music CD is an enchanting album of gentle, lullaby-style music that offers wonderful listening for parents and babies. There’s a fun whimsy vibe to songs like “Body Sound” and “Dust Bunny,” while “Elephant” is a lilting pop gem that could fit on one of Ahn’s “adult” albums.

Suggested Retail: $$15 For Ages: For infants to 5 years www.priscillaahn.com
Nappa Awards Winner 2016
Share this...
Don’t Miss Out On The Fun
Sign up for our ENews and be the first to know the latest on toys & family must-haves, giveaways & gift and play ideas!
Follow Us On Instagram #PlayLearnConnect
Our annual Jingle Guide is here again! Featuring o