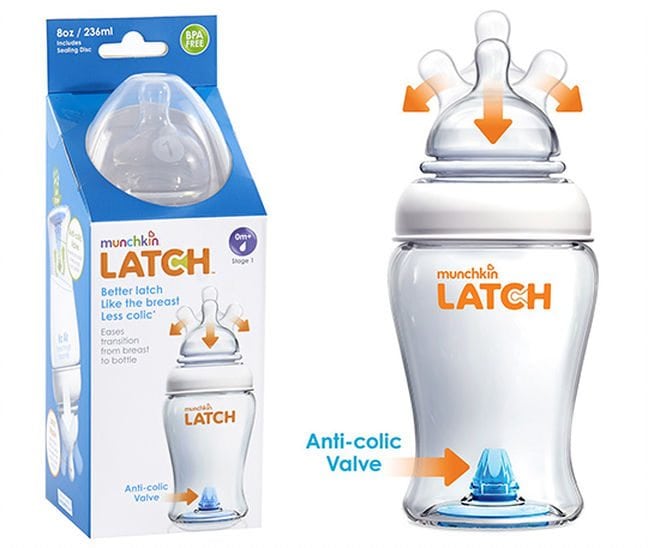 The LATCH teat stretches, moves and pumps, so baby can LATCH and feed just like on your breast. The bottle also features the unique LATCH anti-colic valve – a base venting, one-piece valve that prevents air bubbles traveling through the milk, reducing the chance of colic.

Why we like it: Munchkin makes the best bottles! The nipple is very flexible for active suckers and it’s similarity to the real nipple helps with the transition to the bottle.

Suggested Retail: $$10 For Ages: For Newborns to 6+ months munchkin.com
Nappa Awards Winner 2016
Share this...
Don’t Miss Out On The Fun
Sign up for our ENews and be the first to know the latest on toys & family must-haves, giveaways & gift and play ideas!
Follow Us On Instagram #PlayLearnConnect
The tale of compassion and resilience that teaches