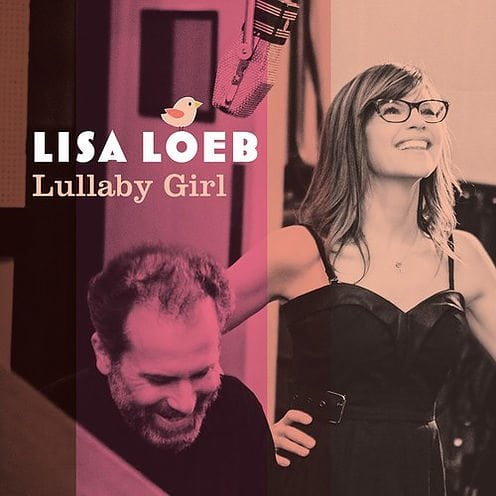 Lullaby Girl offers fresh and dreamy arrangements of 13 classic songs from a variety of genres with a world-class quartet led by keyboardist Larry Goldings. Originally planned as a traditional lullaby record for children, Loeb and her collaborators found a uniquely different path during the recording process and realized this would be an album for kids and adults alike. It includes “Be My Baby,” “Inch Worm” and more.

What our Music Expert had to say about Lullaby Girl:

Loeb has fashioned a dreamy album on Lullaby Girl. Her lovely, lulling vocals will be soothing to young ears. Older ears (meaning “parents”) will enjoy the quite sophisticated, jazz-flavored arrangements. Her backing quartet includes top session drummer Jay Bellerose, long-time Norah Jones guitarist Adam Levy and keyboardist Larry Goldings, who deserves special praise for his wonderful work. The 13 tracks are predominately covers. Some are rather familiar kids music choices (you may ask, “Why are there so many version of “Rainbow Connection?”), although their renditions of tunes like “Inch Worm” are nicely re-imagined. There also are several choices that are a bit more unique like the old soul hit “O-o-h Child” and a you-might-not-initially-recognize take on Fleetwood Mac’s “Don’t Stop.” Loeb herself contributes a pair of strong original tunes that slip in smoothly alongside the covers.

Suggested Retail: $$9.99 For Ages: For all ages & entire family https://www.lisaloeb.com/
Nappa Awards Winner 2017
Share this...
Don’t Miss Out On The Fun
Sign up for our ENews and be the first to know the latest on toys & family must-haves, giveaways & gift and play ideas!
Follow Us On Instagram #PlayLearnConnect
This swaddle and bodysuit included in the Newborn