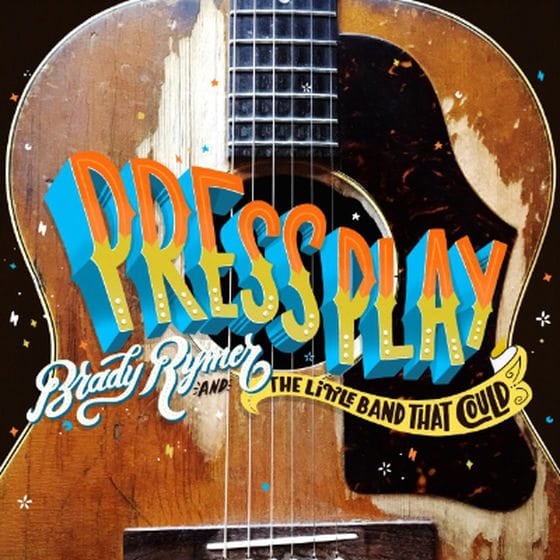 Press Play by Brady Rymer and the Little Band that Could

Twice GRAMMY Award nominated Americana artist presents a sonically rich and layered collection of songs.  Brady borrows a little rhythm and blues from Stax Records, nods to Aretha Franklin’s gospel roots and blends in the expressive harmonies of the Everly Brothers. There’s a Springsteen-esque rock anthem, a Randy Newman style piano ballad and a lazy and playful New Orleans boogie with the  band’s signature accordion and piano sound and a a raise-the-roof horn section.

Why we like it: Press Play is a terrific album, which should come as no surprise. Brady Rymer has consistently been one of the top family music performers of the 21st century. On his eighth album, the two-time Grammy nominee delivers a dozen rockin’ tunes, smartly accentuated with touches of twang and soul. Tracks like “Don’t Knock It ‘Til You Try It,” “I Surprise Myself” and “Switcheroo Day” exemplify one of Rymer’s great skills – creating songs that are heavy with a catchy melody but not with the messages they carry.

Suggested Retail: $$15 For Ages: Fror Ages 5+ bradyrymer.com
Nappa Awards Winner 2016
Share this...
Don’t Miss Out On The Fun
Sign up for our ENews and be the first to know the latest on toys & family must-haves, giveaways & gift and play ideas!
Follow Us On Instagram #PlayLearnConnect
The tale of compassion and resilience that teaches