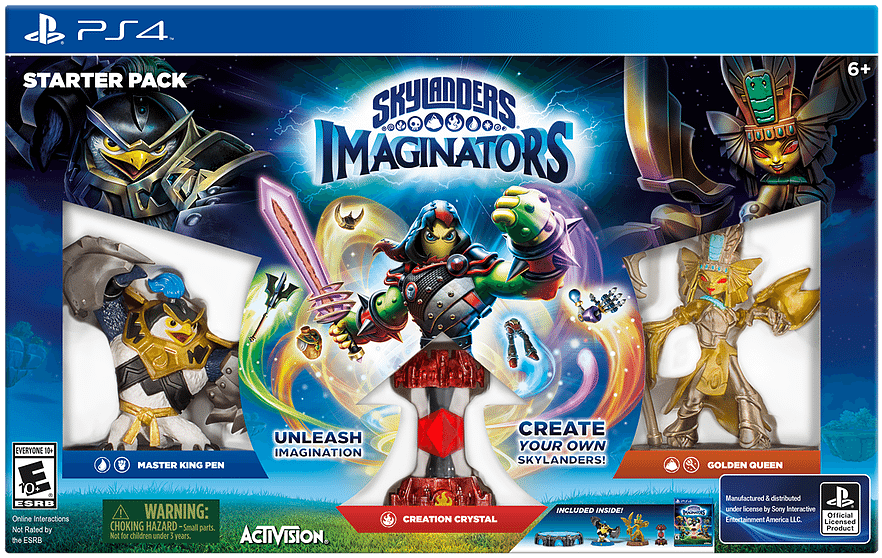 Why we like it: The Skylanders franchise seems to out-do itself year after year! This time it’s full-blown customization, giving gamers the creative license to build, create and customize their own Skylanders with unique sets of powers.

Suggested Retail: $$74.99 For Ages: For All Ages www.skylanders.com
Nappa Awards Winner 2016
Share this...
Don’t Miss Out On The Fun
Sign up for our ENews and be the first to know the latest on toys & family must-haves, giveaways & gift and play ideas!
Follow Us On Instagram #PlayLearnConnect
This swaddle and bodysuit included in the Newborn