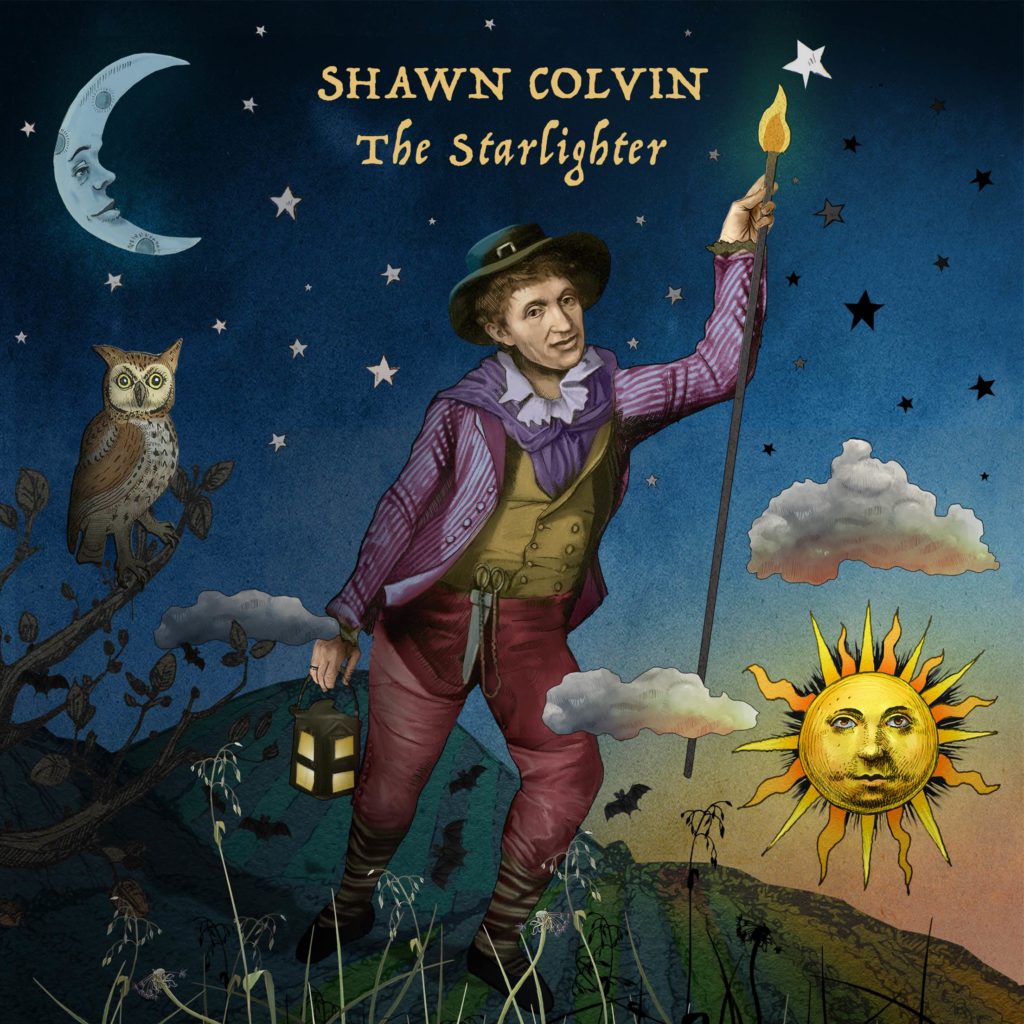 The Starlighter by Shawn Colvin

The GRAMMY winning singer-songwriter records the songs she enjoyed as a child, originally published by Alec Wilder as the songbook “Lullabies and Night Songs.” The 14 tracks are a mix of original and traditional songs, produced with Doug Petty. Colvin’s intent with these adaptations was to capture and telegraph some of the childlike magic and mystery at the core of the original book, while also offering a mature and deep musical experience.

Comments from our NAPPA Music Judge:

“The Starlighter is singer/songwriter Shawn Colvin second children’s album. Like the first, 1998’s Holiday Songs And Lullabies, this set of songs is adapted from the classic children’s music book, Lullabies and Night Songs (which features Maurice Sendak’s illustrations). Lullabies and Night Songs also serves as a nice description of this album. Colvin displays a gentle touch with the songs and the music holds a bit of a Victorian vibe that is balanced by the sounds of pedal steel, accordion and other American folk instruments. An elegant album expertly realized, The Starlighter is a real joy to listen to.”

Suggested Retail: $$12.99 For Ages: 2 and up www.amazon.com/thestarlighter
Nappa Awards Winner 2018
Share this...
Don’t Miss Out On The Fun
Sign up for our ENews and be the first to know the latest on toys & family must-haves, giveaways & gift and play ideas!
Follow Us On Instagram #PlayLearnConnect
Our annual Jingle Guide is here again! Featuring o