We’re excited to introduce you to Nicole Black, a mom and wellness entrepreneur. Nicole, who lives in Santa Barbara with her daughter, is the creator behind the Spa Girl Life Candles, a 2020 NAPPA Award winner.

While working in the spa industry for many years, Nicole learned about the soothing benefits of aromatherapy and relaxation and the healing powers of crystals. Creating a life of intention to manifest your dreams, wishes and desires is how Spa Girl Life Candles came to be. The candles are hand-poured using soy wax and cotton wicks. Each candle arrives with two stones and a link to a guided meditation as well as a mantra card. These candles are great for moms and moms-to-be. You can read our mom evaluators comments about these candles in here. 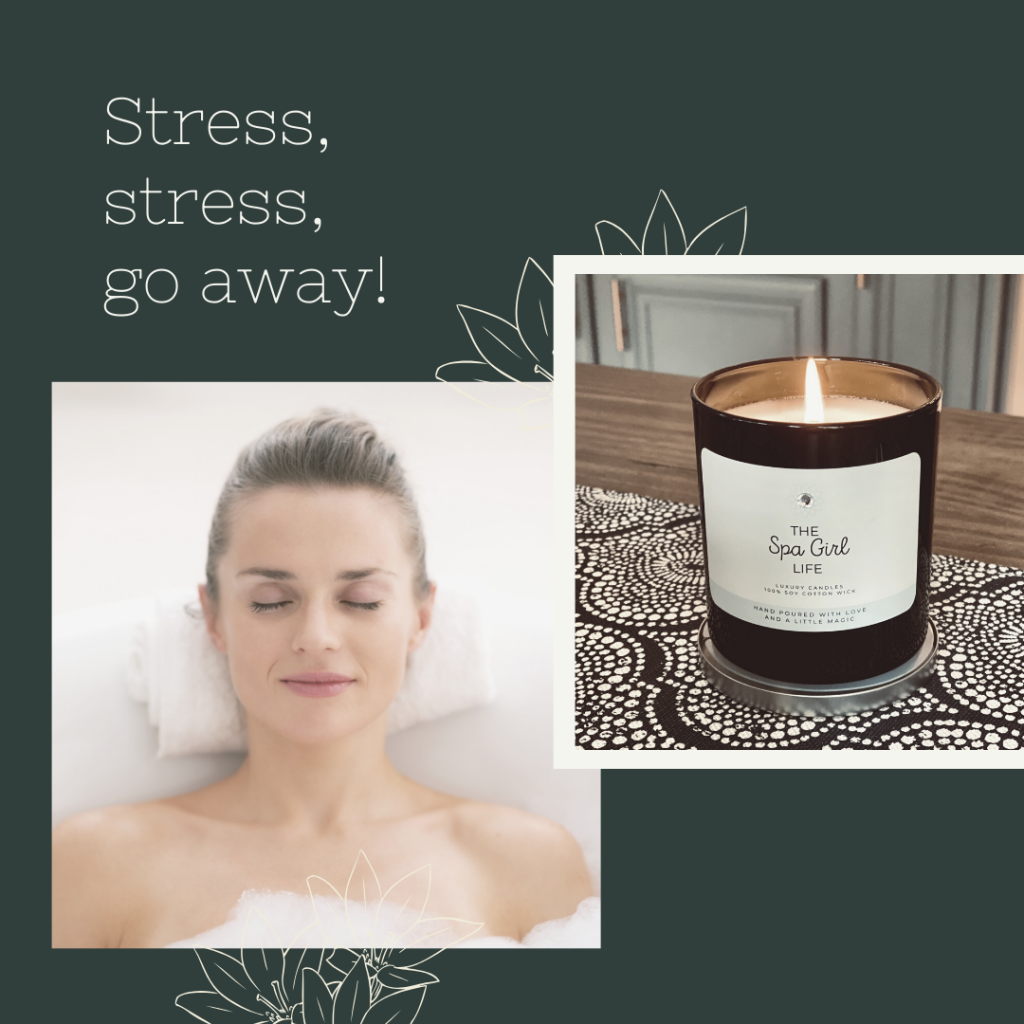 Tell us a little about your daily life as a working mom.

If I were to sum it up in one word, it would be busy! Balance has become my middle name because I am regularly working on three projects. The first project is The Spa Girl Life – my luxury candle line, which fulfills my professional needs. My secondary project feeds my soul, working on my second book, The Spiral Staircase: The Path Isn’t Always a Straight Line. My third project is my passion project. This year I am working on getting my late father’s film “Pretty Poison” named to the Library of Congresses National Film Registry. Balancing that with spending time with my daughter, cooking, cleaning, and spending time outdoors every day keeps me pretty busy.

How do you destress and maintain your own well-being?

Ho’oponopono. An ancient Hawaiian method of releasing and restoring oneself to a zero state, using a four-sentence mantra designed to restore peace. Plus, I light a lot of candles. Aromatherapy and a warm bath allow me to put things in perspective.

What do you enjoy doing when not working?

Travel. Exploring new cities and all of the adventures that go along with that is my absolute favorite past time. Being out of my element allows my brain remarkable creative freedom, and some of my best ideas show up when I have been on vacation.

Favorite place to be with your family?

Together! In my world, it doesn’t matter if we are in a tropical paradise or a snow-covered mountain, time spent talking and laughing with my loved ones is my favorite thing. 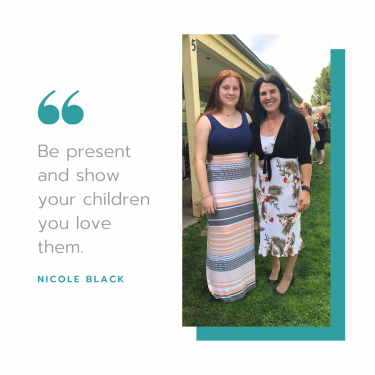 Live each day fully and in the present moment. The good news is if it were a great day, you would be able to tell stories about it forever. If it wasn’t a great day, it’s over, no need to reflect on it any longer. Additionally, remember to embrace all five senses: smell, touch, sight, sound, and taste.

My advice for all moms is the same – be present and show your children you love them. New moms: you’re going to get a lot of unsolicited advice. Take what you can use and forget the parts that won’t work for your family. Moms with teens: be present with your children, know who their friends are, and ask a lot of questions. Mom with jobs: you are doing incredible work! It isn’t easy to balance work and life. Do the best you can each day and strive to do  5% more the next day.

What was your motivation behind launching Spa Girl Life?

Candles have always instilled a sense of peace inside of me. After leaving the restaurant group I co-founded, I felt as if I was at a crossroad, what should I do next? As a serial entrepreneur, I am always looking at products and thinking of ways to improve them. One of the things I noticed about candles that come with accessories is that you have to be incredibly patient waiting to get the prize inside. I wanted to create a candle that had crystals that could be used with guided meditations while burning the candle. Hence the mini first aid kit for the soul was born. I hope that women will have a moment of peace in their busy days to reflect and breathe.

Prevents your child or loved one from unbuckling t

The perfect accessory for your car’s backseat. H

A light-hearted take on a strategy game. Teams of

A toy that’s also a real garden! Features a char

Launch aliens down the ramps, racing to land insid

From protecting our planet to helping animals to s

@beanbagbucketz is a fun outdoor game the whole fa

My First Big Floor Puzzle – Unicorn is a classic

The Rank Game by @storyastic is a super-fun game a

Clean up all of life’s messes with @honest 100%